New Releases by Some Classic Rockers and Singer Songwriters 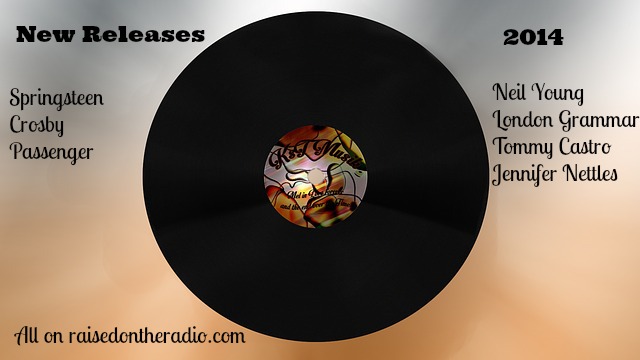 Are you as burnt out as I am? 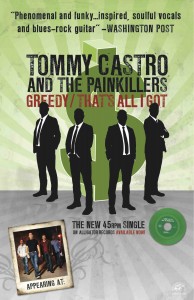 Tommy Castro and the Painkillers just put out a new blues album. If you’re a fan of the blues, you’ll be happy to know that some of the guest artists on this release include Joe Bonamassa, Tasha Taylor, Tab Benoit, Marcia Ball, Magic Dick and The Holmes Brothers. Here’s a sample for you:

“The Devil You Know” 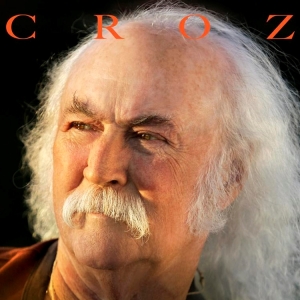 David Crosby (yeah, of Crosby, Stills & Nash fame) just released one last week, too! It’s called “Croz”, and is one of the best collections of songs he’s put out in years. Close your eyes and mellow out a bit and you’ll be able to imagine being around in the late sixties and early seventies when he was in his prime. 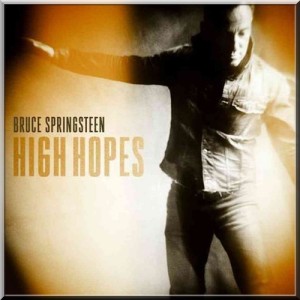 And, the Boss is back. New Jersey’s own, Bruce Springsteen has just released “High Hopes”, an album of great songs that remind you who really is the boss to this day. True, Clarence is up in the sky serenading Rock Angels with his haunting saxophone. However, the Boss and is still accompanied by Nils Lofgren, Stevie Van Zandt, Max Weinberg, Patti Scialfa and others that have been with him for decades, in addition to a new relationship brewing with lead guitarist Tom Morello. 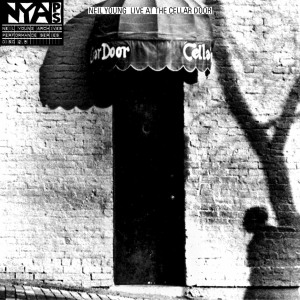 Who doesn’t like Neil Young? Okay, I saw a hand or two out there. Yes, there’s times when he goes too far with his music. But, wouldn’t you rather have that than someone who bores you to death time after time sounding the same as the previous twenty albums? No? Well, just for you, Neil released an archived performance from 1970 at the Cellar Door. Here’s a cut I know you’ll remember. 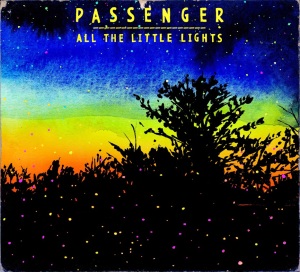 There’s a new kid on the block that brings back memories only too well. Passenger is a singer that sounds like Cat Stevens so much, you’d swear he was his son. (Could be, but who’s telling?) Seriously, if you’re looking for modern mellow, Passenger is for you. Listen to this one and tell me I’m not right. 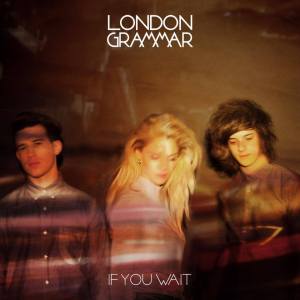 What do you say about a group you only discovered because their album download was just $3.99 on Amazon.com? How about far freaking out! I can only relate to the 90’s group Portishead in comparing them with any recent band, and I personally feel they exceed them in quality. London Grammar doesn’t seem like they’re going to be a flash in the pan. If they keep putting out music like this, they’ll be around for years to come. 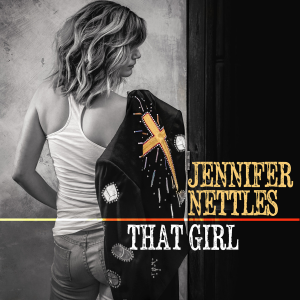 Feel like a little Country music? Remember Sugarland? Well, Jennifer Nettles has decided to give a solo album a go. It’s a little bit country, a little bit rock ‘n roll, and a little bit boring. But, if you’re looking to just sit back and lounge around for an hour, you couldn’t pick a more fitting album. “That Girl” came out a few weeks ago, and has been doing well on the charts. Give this song a chance and see if you don’t like it.

So, sit back, shake the chill out of the system, and relax awhile with this Chill Out Playlist. You deserve it. Remember, soon the snow and ice will be gone and Springtime will be here! And, remember what April brings! 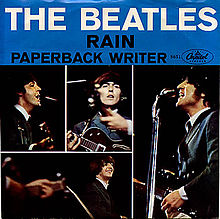