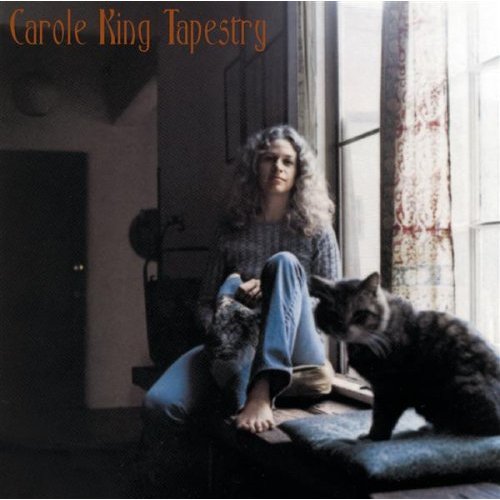 2 thoughts on “A Letter to Carole King Concerning Tapestry”